The instant asset write-off threshold of $150,000 for businesses with an aggregated turnover of less than $500 million will now be extended to 31 December 2020.

The extension, estimated to cost $300 million over the forward estimates period, will be available to around 3.5 million businesses.

Without the extension, the instant asset write-off threshold of $150,000 would have reverted to the $1,000 threshold and eligible only to small businesses with a turnover of less than $10 million after 30 June.

“[These measures] are designed to support business sticking with investment they had planned, and encouraging them to bring investment forward to support economic growth over the near term,” said Treasurer Josh Frydenberg in a joint release with Minister for Employment, Skills, Small and Family Business Michaelia Cash.

“The instant asset write-off also helps to improve cash flow for businesses by bringing forward tax deductions for eligible expenditure. The threshold applies on a per-asset basis, so eligible businesses can immediately write off multiple assets provided each costs less than $150,000.

“The extension will also give businesses additional time to acquire and install assets, as they will now have until the end of the year.”

The instant asset write-off has seen its threshold bumped up in recent times, moving to $25,000 and then $30,000 in the build up to last year’s federal election, before jumping to $150,000 as part of the government’s first round of stimulus measures in response to COVID-19.

While tax data is currently not available for the uptake of the instant asset write-off for those higher thresholds, the latest tax data for the 2017-18 financial year show that 360,000 small businesses benefitted from the previous $20,000 threshold.

The average claim was over $11,000 for each of these small businesses.

While the write-off had been extended on a yearly basis in previous budgets, the postponement of this year’s budget to October had raised uncertainty over the future of the incentive.

Prime Minister Scott Morrison has since declared that tax measures to encourage investment will be part of his JobMaker plan.

Legislation to give effect to the extension to the instant asset write-off will soon be introduced. 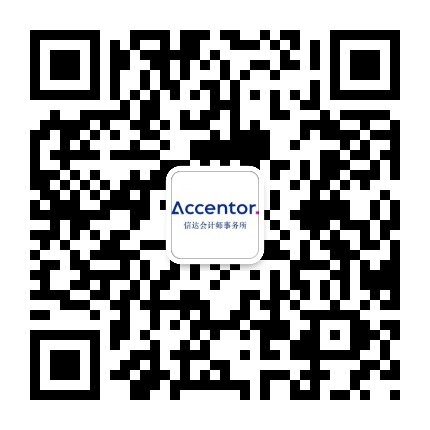